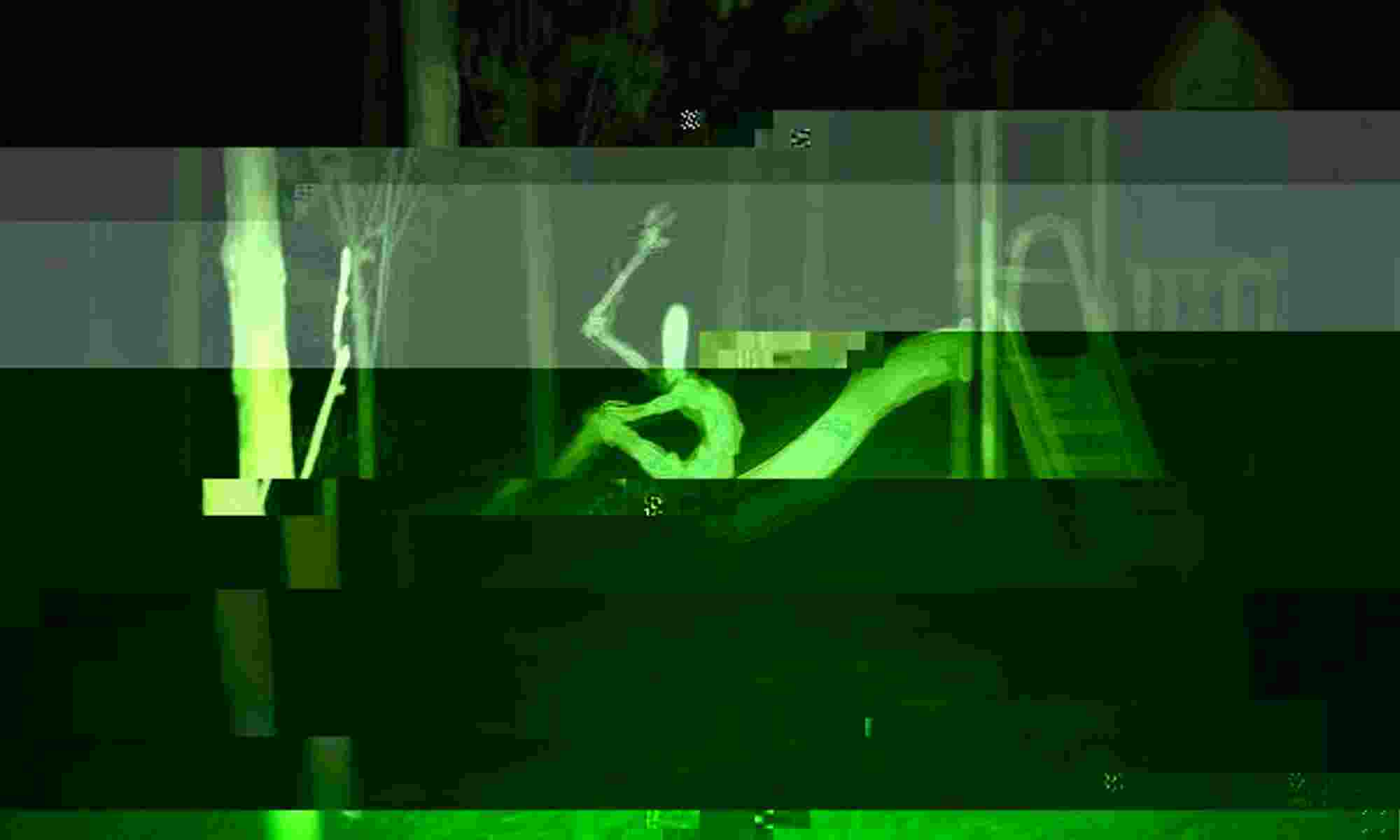 There’s been a lot of very worried people tweeting about FaceApp after a story broke that it is ‘uploading all of your photos’ to Russians. Despite the story shrinking, realising that their terms are no different from any other app and they’re not actually uploading photos there are still some very worried tweets like this:

This seems to be the common worry. That your face being out there, means it can be hoovered up and fed into ‘the neural net’.

There is apparently no irony to people saying this from their Twitter account which has a picture of their face and their usually their name.

Here’s some very messy Python from an amateur coder, showing just how easy it is to achieve this. I used Tweepy library to access and search Twitter and then the OpenCV library for facial recognition following a great tutorial from RealPython.

The script does this:

tl;dr Don’t worry about some viral app stealing your face, anyone could harvest millions of names and faces without permission anyway and you’re probably already more fucked than you realise 🙂

Any cookies that may not be particularly necessary for the website to function and is used specifically to collect user personal data via analytics, ads, other embedded contents are termed as non-necessary cookies. It is mandatory to procure user consent prior to running these cookies on your website.