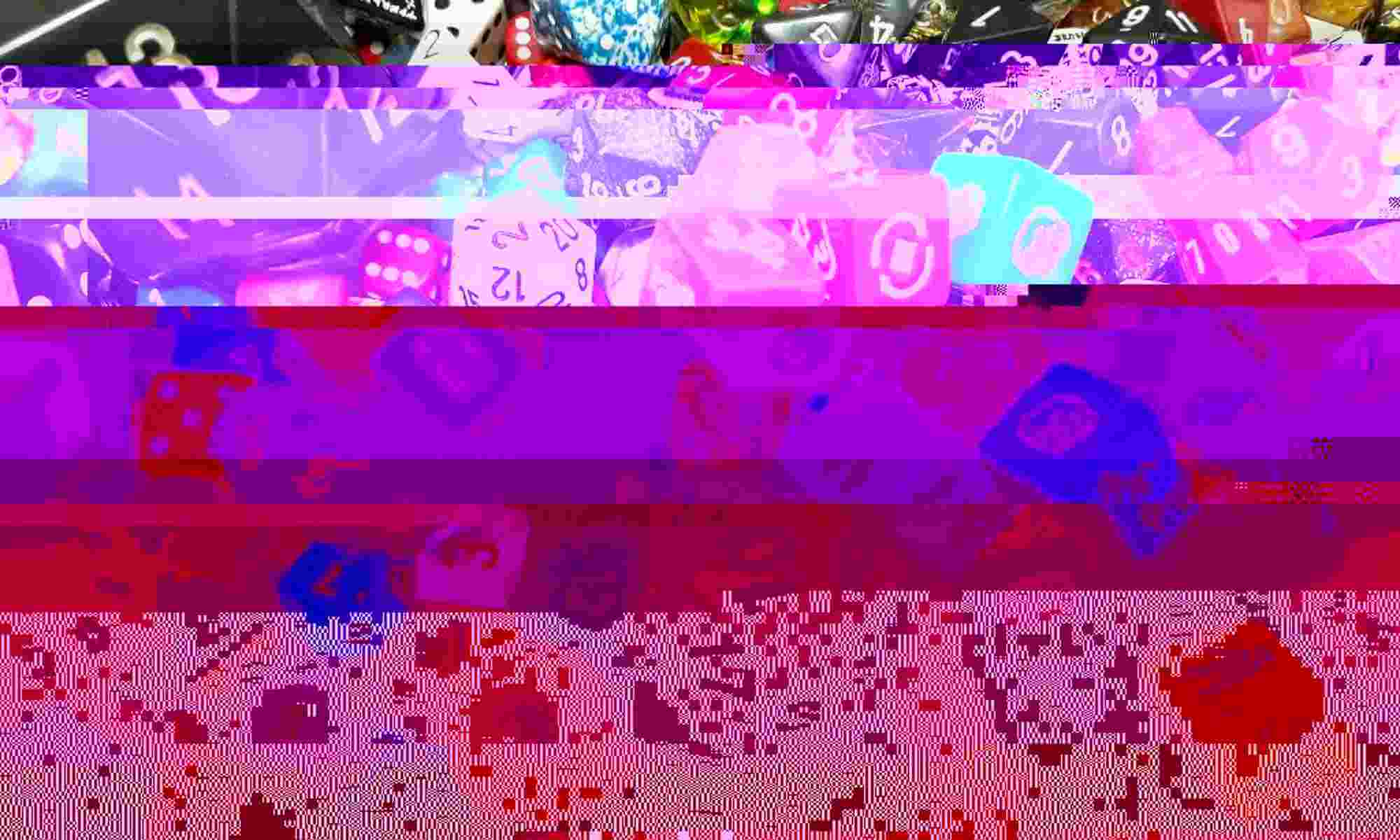 Post updated: 02/07/2019
No, not as of September 2019, according to a Twitter update from Gary Illyes who announced Google will be dropping undocumented support for noindex in robots.txt

As promised a few weeks ago, i ran the analysis about noindex in robotstxt. The number of sites that were hurting themselves very high. I honestly believe that this is for the better for the Ecosystem & those who used it correctly will find better ways to achieve the same thing. https://t.co/LvdhsN2pIE

It was fun while it lasted…

Another terrible SEO test. This time, I have used the robots.txt file on this site to block the indexing of this page.

Does Google support noindex in robots.txt?

This is what Google’s John Mueller said:

We don’t officially support it, so I wouldn’t rely on any particular effect.

There is obviously a difference between ‘officially support’ and support. Gary Illyes apparenty is going to be “cleaning up that part of the googlebot codebase”, to remove the unofficial support.

This may go away. I’m cleaning up that part of the googlebot codebase nowadays and that thing sticks out like a nun in a mosh pit

So it might be helpful to have this page here as a canary in the mine. The current result of this test is:

Google does support noindex via robots.txt